Kia ora. Here is a look back at the webpages, tweets, photos, Facebook and blog posts that proved popular in 2014. 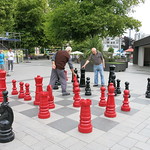 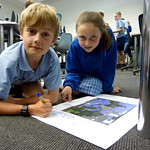 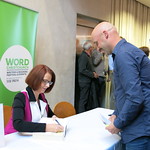 Our new website was launched on 2 December. In its first month, it received 262,309 page views.

Lisa Simpson (!) has chosen 25 books every woman should read, including The Luminaries http://ow.ly/ECvpt. Do you agree with her choices? Are there any notable omissions in your opinion? ^Vanessa

A little quiz to start the day… I got 13/17 but there was a fair bit of guessing going on (yay for multichoice!) How did you do? ^Vanessa

Here’s looking at us, kids. ^Donna